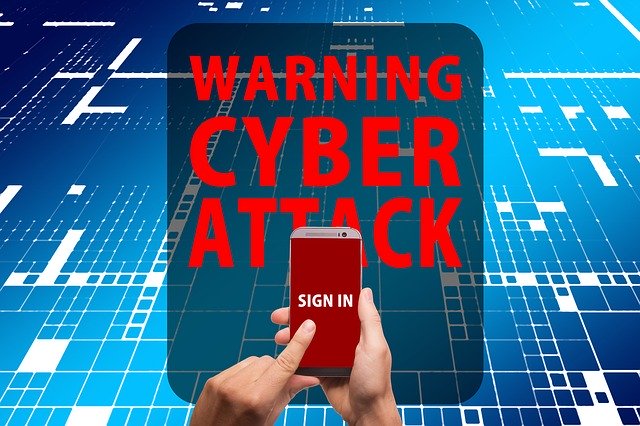 Cybernetic attacks have been in the spotlight all over the world as they have touched even the most important companies. In a previous article we explained the costs of being a victim of a cybernetic attack, we are talking about money; the economic losses that are suffered by the companies when their systems are attacked.

Now, when we are the victim of that type of happenings, aside from considering the economic losses, we should also consider that there were other losses with the attack and when we consider them we can project them for a possible future attack. There are factors that are simple “iceberg” tips but if we look deeper into it, we can find very serious problems. Next, we are going to enumerate and explain each one of the consequences of the attacks by the level of severity.

These are some of the nightmares that the companies could live through if they are victims of a cyberattack. Nowadays, the leaders of the companies must think of a way of detecting and making projections of a possible cyberattack plus they also have to optimize the response times in case of such an attack.  Management of attack risks allows prioritizing managers appropriately so that they take action in case of irregularity in their systems.

What can be done in case of an attack?  It will all depend on the type of attack that they are receiving, but in general:

As it was mentioned in the prior article “Costs of Cyber Attacks”, the vulnerabilities are many but currently, the most common ones are known which allow such a simple and easy entry that they are the ones that are used to get into the systems.  We leave a list of some practices that open a vulnerable door for systems to be hacked:

To end with this issue, as experts in security we want all companies to be concerned about their security since it is an issue that touches any of them, be it large or small. Any one can be responsible for these attacks, in general, we find people called “Hackers” who are independent and on the other hand, there are organized groups that have one same objective. The last recommendation we can make is that you do not forget to generate a security copy and cipher it.  In addition to safeguarding also the personal information or data of all your clients with a truly safe ciphering which promises the shielding of conversations and private information.