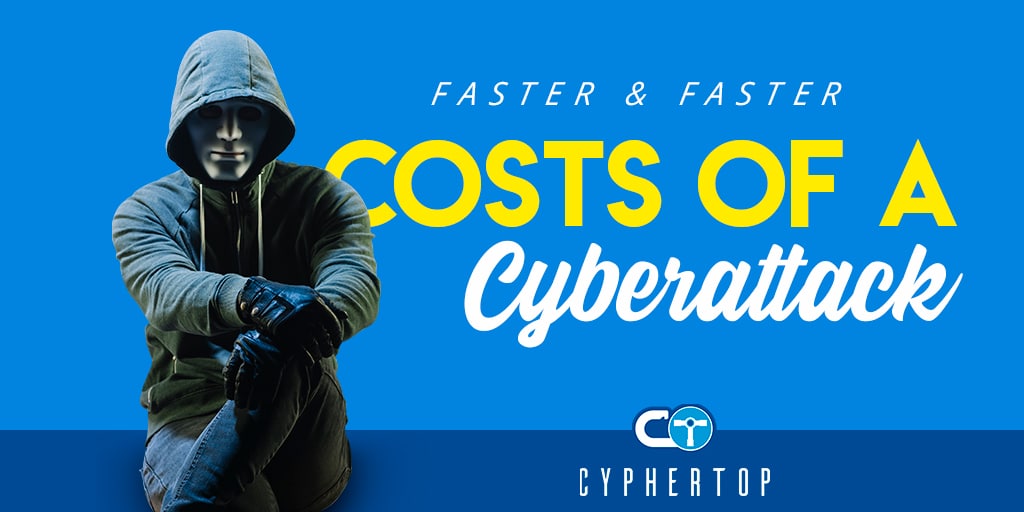 In a recent study that was carried out it was possible to discover that financial companies in Mexico suffered numerous cyber attacks that reached 107 million dollars.

Many events were detected, including successful and unsuccessful. In some cases, user information became exposed, however the attack could be counteracted and the problem was not allowed to grow further.

It should be taken into account that cybersecurity cannot be left in the hands of untrained people today, rather, you should always be concerned about the whole issue in this regard even more being a company that captures personal data of users …

Some measures that we can recommend, mainly encrypt all user data, if the company captures very sensitive data that is the best option. Also, to add more security to generate a vault (folder), a safe place to store them.

One thought on “Cost of a cyberattack”