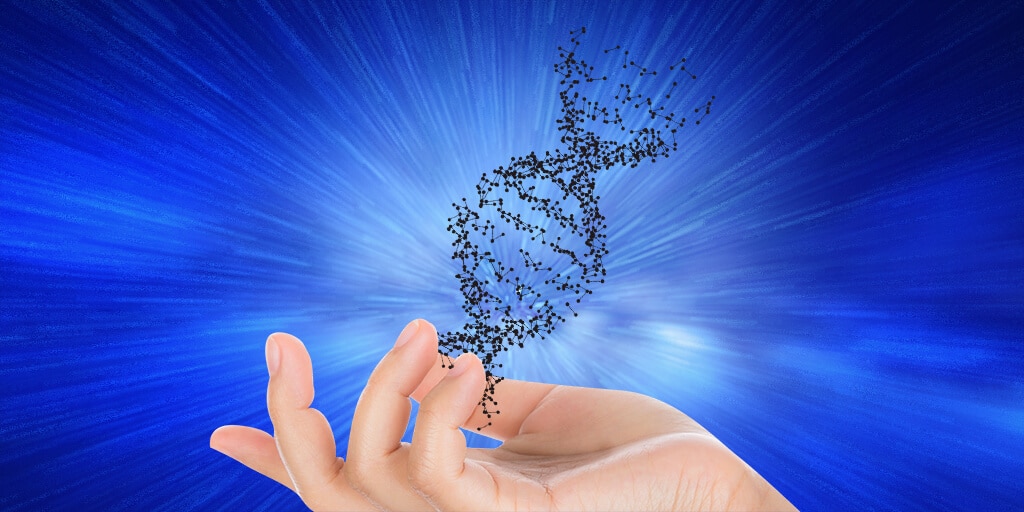 is a cutting edge encryption system that incorporates new figures that make it, for the moment, the only encryption system invulnerable to quantum computing. It can be said that Cyphertop constitutes a new approach that is rather distant from the traditional schemes of the cryptographic discipline. In encryption terminology, Cyphertop is a symmetric ciphering system by blocks. This simplification, however, is a limitation for understanding the true nature of Cyphertop.

In the first place: Cyphertop is not an encryption algorithm. It is a generator of encryption algorithms. Where each algorithm generated by Cyphertop encrypts a file consecutively by blocks and decrypts it by applying the inverse function of the algorithm (Symmetry). However, reading the file and encrypting it by blocks does not produce a block of limited data as the output of which it can be said that it belongs totally to a determined block that was read previously.

When it is referred to an algorithm like AES (Rjndael), it is understood that all its internal data structure is comprised of its key, which is usually 128, 192 o 256 bits in length.  In the case of RSA, they are usually two prime numbers of an approximate length of 10300.

Cyphertop, as an internal data structure, contains a series of numerical sets called DNAs.   Each DNA is used to communicate two specific users  (connection point). As in biology, where each prototype of DNA defines an animal or plant species, under Cyphertop, each DNA defines a connection point, that is, it serves for connecting two users and through that DNA, that pair of users can exchange files, messages, stenographed files or messages, voice calls with or without images.

Each prototype of DNA in Cyphertop constitutes a universe of Cyphertop. For the Sample Universe of Cyphertop (UMC in Spanish), which is available in the web page of the product, the number of available connection points is 8.21479634 x 1060.224, which is such a high figure that to put it in a comparison context, the number of elementary particles of our physical universe is only 2.2 x 1080, according to the most optimistic calculations. Therefore there are more than enough connection points for the whole human population and enough to protect the internet of this and of all the habitable planets of the universe. In this context, as many universes of Cyphertop can be generated as the number of different numerical sets can be generated. Understanding that these sets contain positive integers only.

In general, each one of the connection points of a Cyphertop.com universe is really as it was stated at the beginning, a generator of encryption algorithms.  Specifically, for the Cyphertop Sample Universe (UMC), each connection point can produce 2.085924830 x 1093 different encryptions for one same file.  Therefore, if 8.21479634 x 1060,224  connection points exist, it is possible in the present UMC, to produce 1.7135447663 x 1060,318 different algorithms for ciphering a particular file.

The role of DNA in Cyphertop 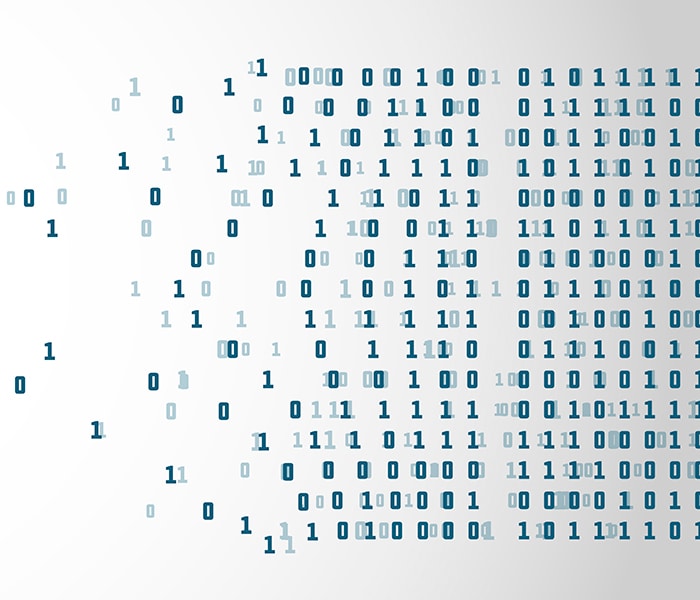 When Cyphertop is called to encrypt a file, it receives from the user 10 numbers with a range between 231 – 1.  These numbers modify the DNA that serves as a connection point to the pair of users that act as user-receiver. The modified DNA will produce a different pseudo random numbers generator every time that the Cyphertop system is called to encrypt.  A consequence of the preceding is that Cyphertop “produces” a different encryption algorithm for each occasion since the dispersion of data, the XOREO operations and the complement of the data are carried out in a different manner on each occasion.

Once the encryption algorithm has been developed by Cyphertop, it ciphers the original file giving rise to an intermediate file that again is ciphered by Cyphertop and the final encrypted file is produced. This double encryption cycle, as well as the insertion of “garbage” information along the whole process of encryption and the fact that the blocks of encryption of the first cycle do not correspond to those of the second cycle, make Cyphertop a product with capacities to resist quantum computing, which today stands as the nemesis of the symmetric encryption algorithms by blocks and even of public key.

Functional diagram of the Cyphertop system

Cyphertop is a product that has already been developed for the Linux, Windows, Android, iOs and Mac platforms and with regard to hardware, it has been developed for Desktop, Laptop, tablets, and mobile devices. Currently, the platform for voice and image telephone platform is being developed, making the product an election of the first order at the time of protecting all types of communications under any circumstance.