Cyphertop functions are the most secure and efficient encryption software that has been produced to date. It uses innovative concepts and tools that were not used before in the cryptographic discipline, whose functions are scientifically developed to ensure the protection of our users.

Use of Digital DNA

This cyphertop function allows a secure communication between two users. Like biological DNA, digital requires compatibility, that is, only the two users who own it can communicate through it. (Connection point)

On the other hand, to generate high-quality pseudo-random numbers using a simulated rotational geometry model in computer memory it necessary this function.

The function results in that, if a message is encrypted N times to the same user (connection point), that message will have N different encryptions in content and length, which makes Cyphertop not automatic over time. Unique quality among all the ciphers developed to date.

Besides, within the message what introduces entropy, and exponentially increases the difficulty of brute force attacks

This Cyphertop function is one of the few ciphers that include the figure of the double cycle. Certainly, once encrypted, the file containing the encryption is re-encrypted as if it were the original file to be encrypted, thereby any attempt to attack brute force is discarded. Nonetheless, if you want to see that way, AES, Twofish, and Serpent, by means of their rounds, encrypt the same block many times, only that Cyphertop, by means of displacements, prevents the block encryption from being analyzed, which puts another insurmountable barrier beyond Work of attempts to break the code. 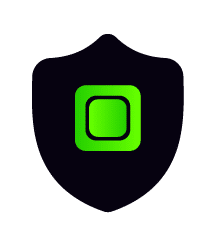 Cyphertop vaults are encrypted folders that offer users a truly safe place to keep their files confidential. Even more, it allows the user to generate as many folders as he needs and cyphertop the numbers, every time the user needs to enter a permission will be requested. 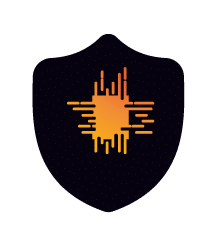 Cyphertop steganography is the most desired function as it will help the user to hide any file or message they want within a JPG or PNG file. Therefore, the speed of concealment will depend on the file, but Cyphertop ensures the speed of encryption and steganography faster than any other application in the market. 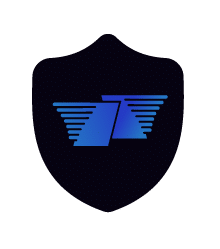 Cyphertop has a chat, totally sure that it offers the function to its users of a completely hidden conversation before any possible interception. Besides, you can transfer files and voice memos for user convenience.