If you are looking for the best data encryption software in the market, and want to get away from traditional transparent data encryption you don’t have to look any further than Cyphertop. Cyphertop is a state of the art encryption system that works as a complete suite to protect your data in all of it’s forms, and will rapidly become your de facto program for any cryptographic needs you might have on the long run. 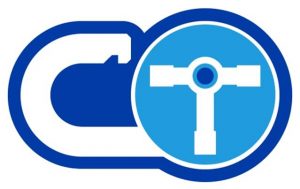 Cyphertop is the most secure and efficient encryption software that has been produced to date. It makes use of novel concepts and tools not used before in the cryptographic discipline.

If the above confuses you a bit then try to think of it this way. Nowadays information is one of the most valuable goods in the world. You might not think so at first but once you get into it everything in our current lives is information. Our phones were we keep all of our contacts is data, our work computers and all accompanying files are data, and so on. And if something valuable exists then you can bet someone is going out of their way to try to get it for themselves.

Encryption is a vital field

As such most advanced programs are moving further and further away from data encryption standard, but that still doesn’t mean all the alternatives are much better. Transparent Data Encryption is another popular method of encryption that has gained traction over the year, and while it’s code is more advanced it also offers it’s own fatal flaw. In short while Transparent Data Encryption can reliably ensure data encryption at rest it can’t be used for data encryption in transit. That is to say it can protect files that are stored in your computer, but not those you are sending over to another computer.

While all of your files will be completed from the moment you install Cyphertop it does count with an additional layer of safety for data encryption at rest, and that is it’s Vault function. Vaults are encrypted folders that Cyphertop users can generate freely to protect their most sensitive files, and which require special permissions to access, ensuring that anything in a vault remains safe.

However the main advantage Cyphertop has over transparent data encryption is it’s ability to reliable use data encryption in transit, something that it does on various levels. If you are using Cyphertop, particularly on your mobile device any message you send will already have an additional layer of safety. But you can also use the Share function to safely send files, messages, and even media files to anybody while ensuring that Cyphertop keeps everything safe.

And if you need an extra layer of encryption which traditional software like transparent data encryption can’t use then you also have the Steganography function. Steganography is one of the most unique functions Cyphertop has available. Taking encryption to the next level it converts any file or message into an image, meaning that you can safely store sensitive information without others even knowing there’s any info on it. 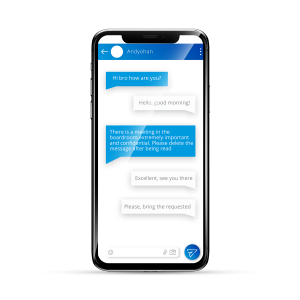 All in all if Cyphertop stands out as the best encryption system in the market today is due to it’s incredibly range of options and simple to learn and use functions. Your information is valuable, that’s why you should say goodbye to old and outdate alternatives like transparent data encryption and welcome Cyphertop, available now from Cyphertop.co