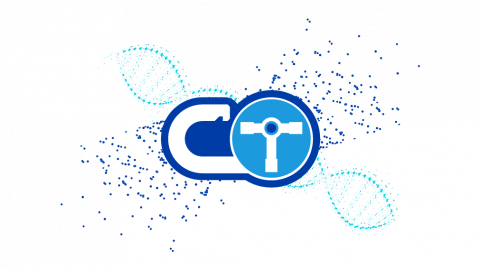 Cyphertop is one of the few ciphers that include the figure of the double cycle. That is, once encrypted, the file containing the encryption is re-encrypted as if it were the original file to be encrypted, thereby any attempt to attack brute force is discarded. If you want to see that way, AES, Twofish and Serpent, by means of their rounds, encrypt the same block many times, only that Cyphertop, by means of displacements, prevents the block encryption from being analyzed, which puts another insurmountable barrier beyond Work of attempts to break the code. 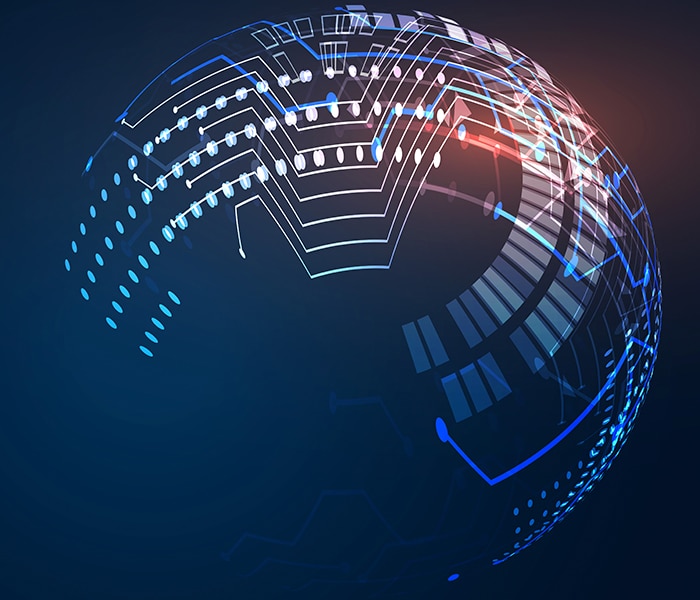 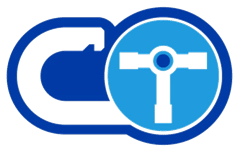