Encryption is a word we don’t really deal with on a daily basis, or in general for that matter. To encrypt something basically means to code it. Be it through sign language, emojis or pure code an encrypted message is one that only the sender and receiver understand. While encryption was first and foremost a technology of war times the rise the information era, smart phones and the app market have brought back the topic of encryption to the forefront.

We live in a world where we are more and more digital and with it come more messages getting sent and received every single day. Pretty much every modern app uses the internet, and that means that our devices and private info are permanently connected online. It’s vital to be able to make sure that no one can access that info while still remaining online and able to send a message whenever we need. After all safety can’t get in the way of our daily work and social needs. And for those needs and more you can count with Cyphertop, the best quantum encryption software in the market.

Cyphertop stands out from it’s competition due to two main factors: It’s advanced technology and it’s ease of use. When it comes to the “how it works” Cyphertop is just nothing short of impressive. The quantum capabilities of Cyphertop generate a code so long and vast that makes sure it’s impossible to breach through brute force. Additionally it uses Digital DNA for it’s end-to end encryption meaning that it’s code is designed in such a way that only sender and receiver can interact with the info in any way all of this means that any message sent through it is impossible to hack or decipher. And yet despite all of this it remains simple to use, simple enough that anyone can pick it up and master it in matter of hours. 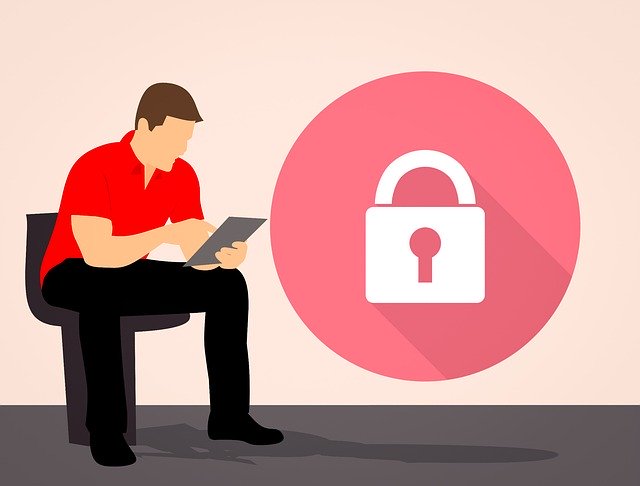 You might be asking right now, why you would ever need encryption software? or something like an end-to-end encrypted app? Actually you might still be asking what half those words mean and why you can’t just keep using your favorite message software. But the simple fact is that it comes down to a single factor: Security. Think of all the information and private or professional messages you keep in your PC. Whether it comes down to company messages, private video calls or general folders, there undeniably is a lot of information you keep on your device and don’t want anyone to steal. And this only gets worse when you consider your phone. Now it’s all of your phone calls and logs, everything you have in your messaging apps and your entire directory that is at risk.

Protect both company and private Data.

And think about it, really think about it. We live in times where more than ever remote work is taking a vital place in our daily lives and our household devices. We send work messages constantly though our phones and pc. On devices that are connected permanently to the internet, and a single harmful app is all that is needed to break the safety and integrity of our phone or pc. And just like that, every single message in our history and apps could be exposed to any harmful party. Putting both our company and our private lives at risk, something that wouldn’t be the case with encrypted messaging.

Nobody should have to worry about the safety of their info, but we all need to be prepared for it nonetheless. Every single app or internet connection is in a way a vulnerability to your systems. And as such, anyone who lives in the 21st century should keep an encryption software at hand. Just to make everything a little bit safer. And thankfully, both the PC and App version of Cyphertop is currently free to download and try out (Until March 30,2020)

With that in mind, having established the importance on encryption in our modern lives; let us take a look at one of the most important features we can use with Cyphertop and that is how to encrypt all personal messages. But for this we need to begin to explain some more how Cyphertop’s protection works. As with any security app, Cyphertop has different levels of protection and activity, but you should rest assured that as long as it’s installed it’s already helping protect your device. When it comes to the mobile app, this is especially true. Any text messages, calls and in general any activity coming out f your phone number will be encrypted to a degree. In short this means that any text messaging you do regardless of what messaging app you are using will count with end-to-end encryption to ensure the utmost safety of your information. It’s the ultimate security for your device and phone number.

But it can still go a few steps beyond. See while any message coming out from your phone number will count with some level of encryption we understand that there are times when you want to be extra sure. That’s why Cyphertop counts with it’s own internal messaging app, which lets users send messages to other Cyphertop users while resting assured that their entire conversation will be end-to-end encrypted ensuring the integrity of their messages.

Now when it comes to the PC version the potential to encrypt any message is various steps beyond it’s app counterpart. Much like it’s app equivalent once Cyphertop PC is installed into your computer it will make sure it’s encryption technology is working on every single task you perform. As such any message sent out through your pc will now be an encrypted message granting every single interaction, be it via Facebook, Gmail or any of the like safer for you and your precious data.

Of course much like the app version Cyphertop for PC counts with many additional functions that ensure the safety of any message you need to send out. It’s dedicated Share function acts as the main function to partake on encrypted messaging. Share is simple and straightforward to use, it allows users of Cyphertop to share any messages or information with each other, and in this case you can do way more than just message each other. Share supports the possibility of sharing any kind of file with each other regardless of size.

Meaning that not only will you be able to use Share to send text messages to each other but also any kind of file while remaining safe thanks to Cyphertop’s dedicated quantum encryption.

However that’s not the last of the functions available on PC that aren’t quite present on the app version. Being able to encrypt text messages is nothing short of amazing. But what if you want to take things a step beyond and use a form of encryption that people won’t even notice? See encrypted messages don’t have just to be a chat log, and much in the vein of the general craftiness shown in times of the past. Cyphertop has introduced a unique form of encryption that makes sure any message can be hidden in plain sight: Steganography

Steganography is one of the most attractive features of Cyphertop for PC compared to the app version. As it simple brings encrypted messaging to a whole new level. With it you’ll be able to encrypt any message by hiding it as an image file. If it sounds wild it it’s because it is, take any message, file or video and run the Steganography option in Cyphertop. Now that file will be hidden in a picture file. Which can only be decrypted through Cyphertop once again a feature that lets you keep any message hidden from all sight and overall is just a plain fun way to encrypt any message you need to share but don’t trust an app to use. You can even use Steganography along side another app for encrypted messaging, as the encryption unique to Steganography can only be deciphered by Cyphertop itself. So if you send the image file on any app for messages the final content will still be safe.

As we have established by now there is an undeniably importance to using encrypted messages in your daily life. And Cyphertop is the best option in the market not only due to the undeniably superiority of it’s technology compared to it’s peers, but also due to how easy to approach it is. 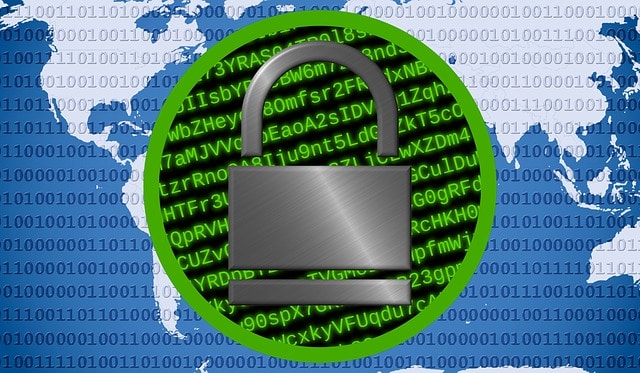 Cyphertop is easy to install

Both versions of Cyphertop are straight forward and intuitive when it comes to usage, making sure any client can easily install it and rest assured that just with installation their systems will be safer, and any message they send will be protected by default. But then, function like Share and Steganography also offer another dedicated way of sending encrypted messages for those looking for an extra layer of protection in their life. Cyphertop is just one of the most reliable software options in this modern world and for a few months, as a promotion, it’s available for free download at cyphertop.com; there’s no reason not to join the group of users that have changed the way they handle end-to-end encryption messages thanks to Cyphertop.