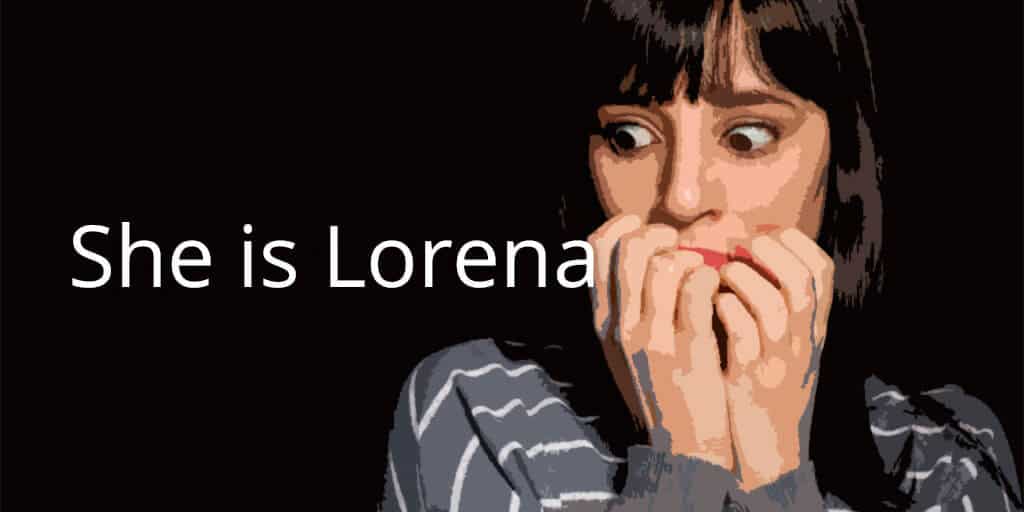 Recently, a girl who was a victim of Phising contacted us, she wanted to tell her story so that no one else could do the same.

Hello my name is Lorena, I’m 24 years old, I’m studying and I also have my entrepreneurship. 1 month ago I received an email from my bank, in which I have been clients of them for more than 5 years. In that email they were asking me to log in because there was a “hack attempt” towards the bank and they were asking their clients to log in from the link that was attached in the email so that the bank will verify that it is that person .

I believed in that email and of course “in the name of the bank” and I listened to them, I logged in and after giving him a message “Your identity has been proven, thank you for taking your time for it” then I reloaded the same page and do not pay attention.

Then they spent 2 weeks to start seeing strange movements in my bank account, in places where you had never gone or requested a purchase … This alarmed me because they had already spent more than half of the money I had saved there and saved.

I worried and went to the bank to claim, in effect, and other clients They also went through the same situation and were there claiming. Those of the bank apologized, but they still couldn’t do anything, because the one who gave me access to my account was myself, yet they have identified themselves with the name of the bank. Then they told me to show them the mail and they made me see that the account from which the mail was being issued, was not that of the official bank, but a ghost and very long email !!

Then, I understood what they were trying to explain to me, I was all upset and surprised but at last I understood. I wanted to tell you my story why I know how terrible it feels, I know the anguish that shows how your money is disappearing from the account and it is not even you who is spending it.

The best thing I can recommend is to see the sender of the email and if you are a family member, contact him first before perform any action !!