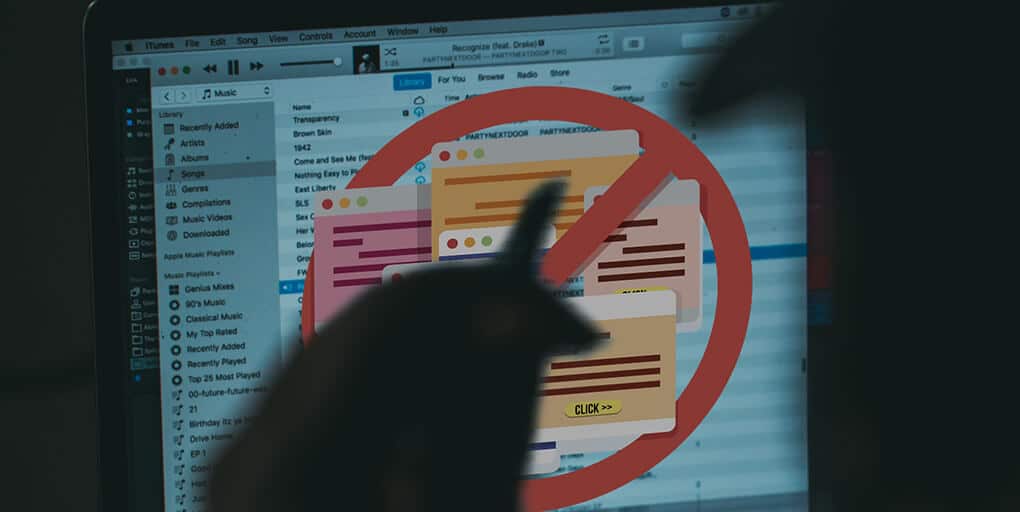 Around the world and at all hours, all kinds of emails are sent so that innocent people fall into their traps, in order to obtain their personal data or even give them access to their personal devices. How can you identify these emails? and alert all your acquaintances, friends and family to be cautious with […]

Cost of a cyberattack 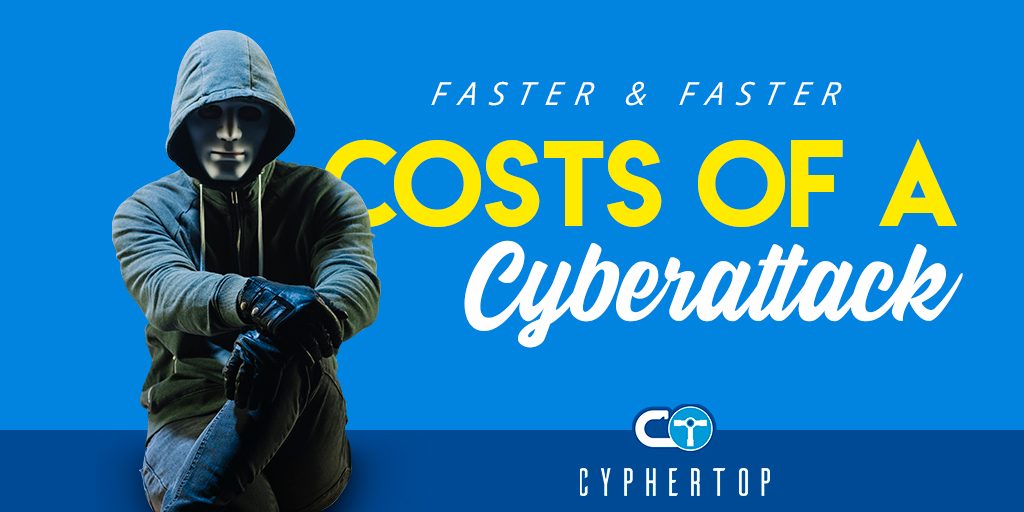 In a recent study that was carried out it was possible to discover that financial companies in Mexico suffered numerous cyber attacks that reached 107 million dollars. Many events were detected, including successful and unsuccessful. In some cases, user information became exposed, however the attack could be counteracted and the problem was not allowed to […]

Are your facial features compromised? 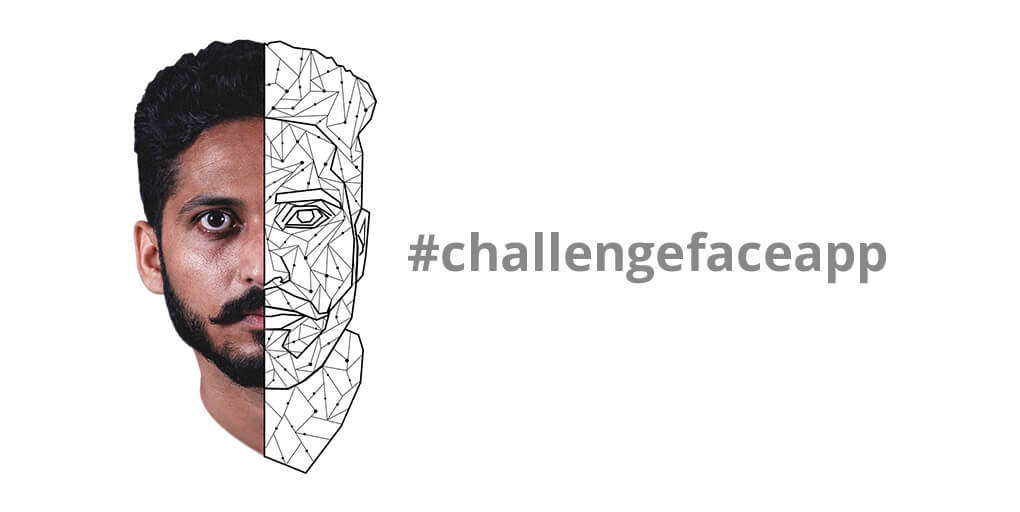 One of the most popular applications of 2019, is the one that changes the face of people by adding more age or even changing sex. Yes, it is the highly acclaimed FACEAPP mobile phone. An interactive app, which went viral after many famous people started using it. This is not a new app, it has […] 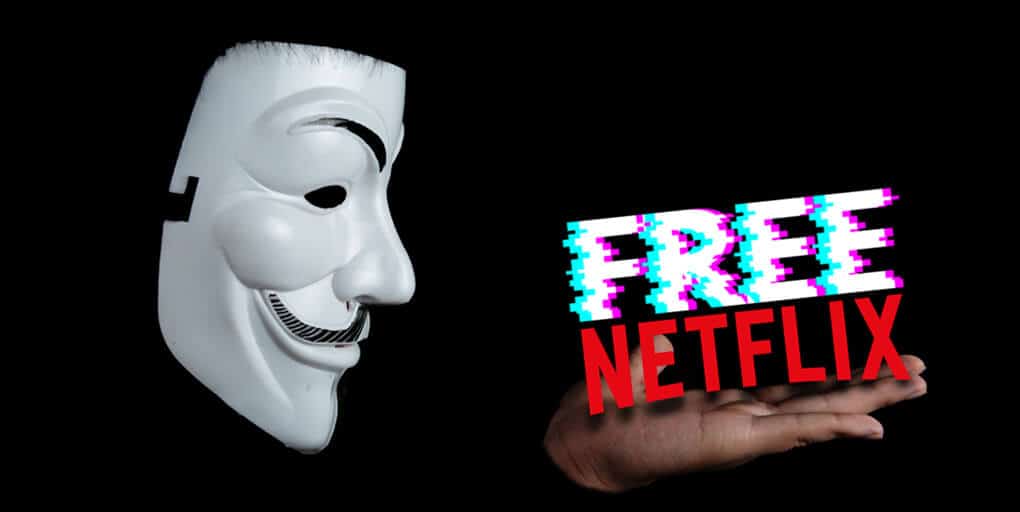 The magicians do not exist, if the illusionists. And this is framed in the context of cybersecurity, malicious social engineering tactics continue to grow every day, and go through all those naive users, who believe that a company like Netflix will create magical software to violate its protocols Do you think that there will be […]

5 TIPS to prevent a RANSOMWARE 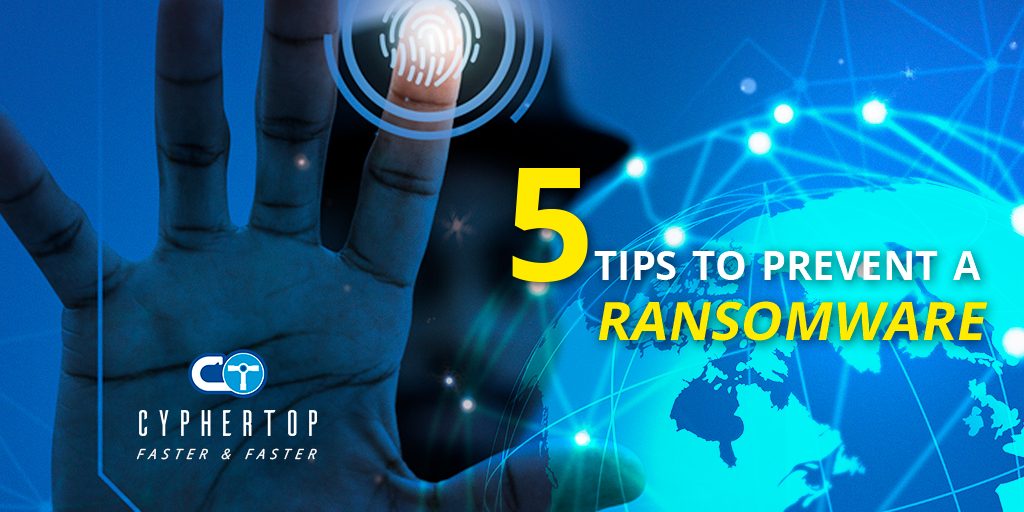 We want to help the majority of small, medium and large companies to avoid some kind of attack through RAMSOMWARE, that is why we leave you 5 prevention tips: 1- Educate your staff, do not leave them at random. 2- Make one or several copies of data in backup, save time to time and avoid […]